Vancouverites know Jim Pattison’s company the Jim Pattison Group for the Save-On-Foods, radio stations and car dealership brands. But that’s just a small piece of their pie. They also run amusement parks, fishing conglomerates and a lot more. Here’s a few surprising ones that people may be unaware of. The publisher of the world’s best selling copyrighted book was purchased by Jim Pattison Group in 2008.

The book’s origins date back to 1954 when a Londoner named Hugh Beaver came up with the idea. Beaver was running the Guinness Brewery and came across the thought of a world records book during a hunting trip. He thought a book the resolve the debates in the thousands of pubs across the UK.

Ripley’s Believe It or Not! has been owned by Jim Pattison Group since 1985. It owns over 100 attractions including aquariums, theatres, and mini golf courses.

American Robert Ripley was born in 1890, and became famous for his Ripley’s Believe It Or Not! newspaper series, tv and radio shows. His big break came when newspaper mogul William Randolph Hearst published Ripley’s works in his newspapers across the globe.

In 1933 Ripley opened his first Odditorium in Chicago and then expanded the idea to 5 other cities. Ocean Brands is the second largest seafood company in Canada. The company famous for its canned tuna has been entirely owned by Jim Pattison Group since 2011. Sun-Rype is headquartered in Kelowna and has been around since 1946. It was nearly taken over in 1996 in a hostile takeover bid by Clearly Canadian, but the owners managed to hold on the company after a lengthy battle. The company later went public on the TSX, and was made private again in 2013 by Jim Pattison Group.

On October 29th, 2019, it was released that Sun-Rype is being sold to the Quebec-based company Lassondale. This Jim Pattison brand is currently switching hands.

You can find me between Main Street and Gastown either hacking away on a laptop or watching Juve. 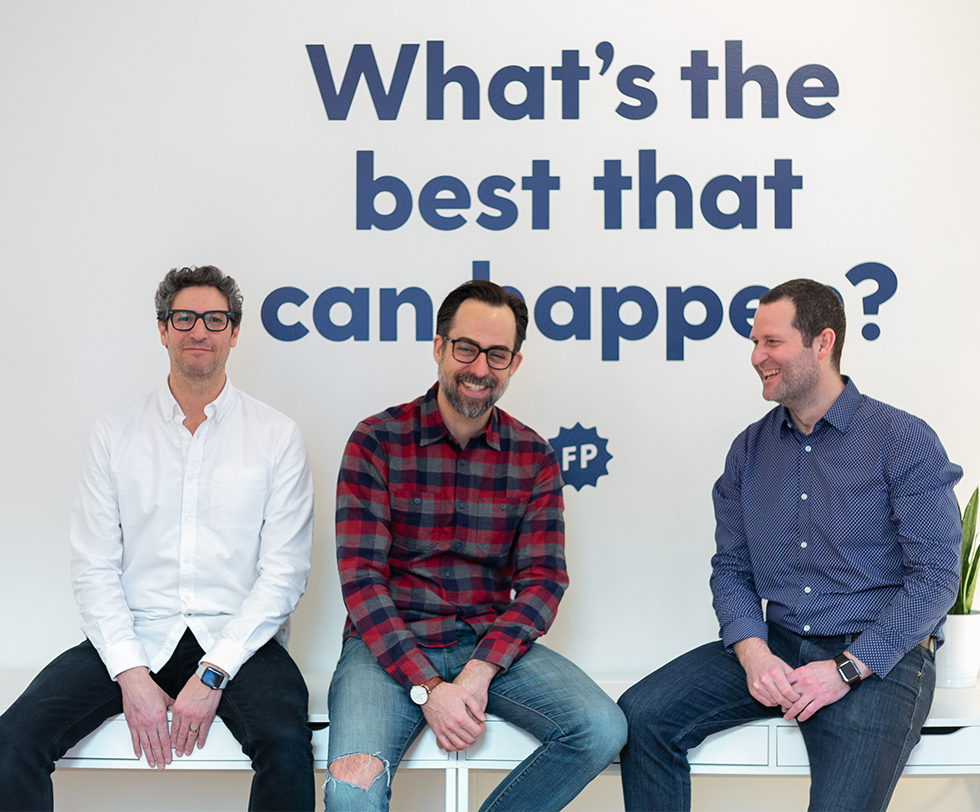 Full Punch: The New Face of Advertising in Vancouver